What Do Realtors Make In Kitchener Waterloo?

Are Realtors getting rich? The public and media sure seem to think so, but this couldn’t be further from the truth for many agents. What do Realtors make in Kitchener Waterloo? You’d be surprised! The business is super tough with a significant turnover of failed Realtors. Working part time with a second job to make ends meet isn’t uncommon either, although there are also lots of mostly full time agents who do quite well and earn a very good income. 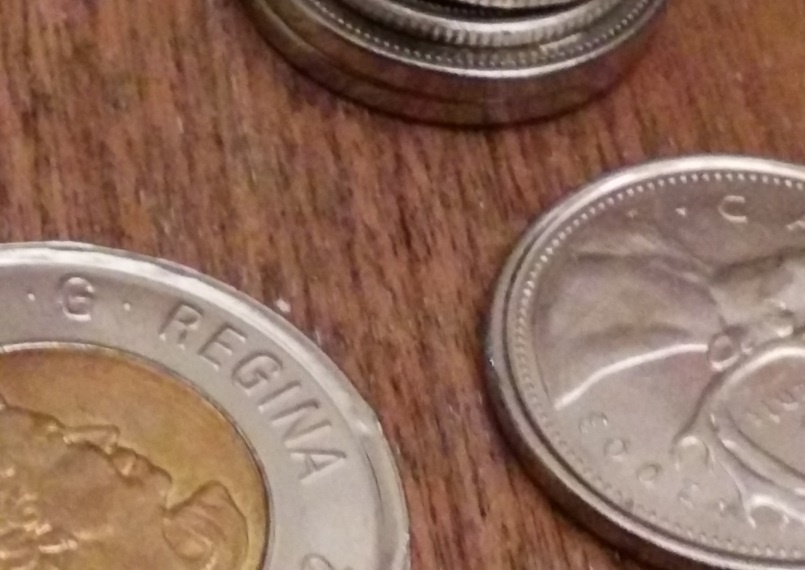 If you’ve read any of my stuff before you’ll know that I’m a ‘numbers’ guy, so what do the numbers tell us about Realtors in Kitchener-Waterloo? Here are two numbers that tell a lot about income; according to my board, the Kitchener Waterloo Association of Realtors (KWAR), my 1500 colleagues sold 5,925 properties last year. 2019 Stats

This works out to 3.95 homes per Realtor at an average 2019 sale price of $527,465. The commission on those sales isn’t actually very much money in an agent’s pocket once everything is paid out.

Here’s what a Realtor makes in Kitchener Waterloo on 4 sales; commissions here are commonly 2% and a percentage of that (known as the split) goes to the brokerage, leaving the agent with $32,000 based on a split of 75/25. Splits vary widely from a high of 90/10 to as low as 50/50, with many brokerages such as mine use a sliding scale based on performance as well. See how commissions work.

These 2019 figures are actually down from the 2017 numbers due to higher KWAR membership and fewer properties being sold, despite higher house prices. We had 1350 members in 2017 and 6549 sales in comparison.

In good years or bad income levels are actually quite problematic for many Kitchener-Waterloo Realtors once you delve into the statistics.

The average # of sales per Realtor is heavily skewed by the top performing agents who all sell dozens and dozens of homes a year. The saying that 10% of the agents do 90% of the business is somewhat true. The top producers in my own office do very well indeed, as do top producers at other firms. If 10% of the 1500 KWAR agents are selling just 20 homes a year, the remaining 1350 agents are left with just over 2 sales each equaling $23,000 before the split.

A 75/25 split leaves the agent with $17,000 in income. That doesn’t go very far once taxes and expenses are included. Agents working in ‘organized real estate’ need to pay yearly membership fees to the KWAR, OREA and CREA for access to the MLS, as well as bi-annual registration fees and yearly insurance to RECO just to stay licensed. My fees were $2,110 last year.

Being Realtors are self employed for tax purposes we rent a desk or office space from the brokerage and pay for all of our office equipment such as computer hardware, cell phones and tablets. We pay all of the costs of a listing such as on-line video advertisements, photography, printed materials and signage whether we sell the property or not. Open houses aren’t free and I’ve spent $1,000s in open house printing costs over the years. We also incur all of the marketing and promotional expenses needed to have a presence in the public domain. Having a decent car is mandatory too, along with proper business insurance coverage.

I spent well over $17,000 running my business last year and I’d expect that my expenses are pretty typical. This can’t be good if 90% of the KWAR’s agents average only $23,000 in pre-split commission before taxes and deductions for CPP and EI. Once everything is paid for and the government takes its chunk, those 2 deals might net the agent $5,000.

Remember though, I’m talking about averages. The 90% consists of many agents who make a solid living equivalent to a decent paying job, others who are struggling, and those who fail to sell a single property in a year. An inability to sell along with insufficient savings creates the perfect storm and many agents are forced to drop out early in their careers, contributing to the industry’s high turnover rate.

The struggle to earn commission is very real and explains why so many agents are part time. Quite a few agents enter the profession on a limited budget and can’t rely on $30,000 in savings to get them going. Others have family responsibilities as the chief bread winner and can’t afford a sudden drop in income to zero or worse. There is also the security of a stable income that’s hard to let go of and it takes a real leap of faith to throw yourself into the business full time.

I made the jump to full time real estate at the end of 2016 and I’ve never been happier. I knew from day one that I’d be successful in this business. But working a full time job and selling real estate was wearing me down physically and wasn’t sustainable. Having the time to concentrate on my clients has been fantastic and my business really took off as a result. I’m earning a good living and I’m certain next year will be even better. But I’ll never forget how hard this job is for so many.