Beechwood is a mature Waterloo neighbourhood located immediately west of the University of Waterloo, bounded by Westmount, Fischer Hallman, Erb and Columbia. There’s good public transit including 2 LRT stops a short distance away to the east. Expressway access is best via Erb or University, with the 401 about a half hour away.

Beechwood spans a fairly wide age range. There are a few homes on the periphery dating from the post war period but the bulk of Beechwood’s development didn’t begin in earnest until the 1960’s. Much of the area was built out in the late ’70’s but you can also find some later builds even into the 2000’s.

The north-east quarter across from UW features some outstanding homes on impressive lots. More moderately priced homes can be found south of Keatsway and in the west end. The neighbourhood is mostly single detached along with apartments, town homes and condominiums nearer to Erb St. and Westmount. The suburb is demographically mixed with a fair amount of rental accommodation catering to lower income and students but also features a good portion of mid-priced and high-end homes.

Clair Lake Park adds a bit of green-space to the neighbourhood. Waterloo Park is just across Westmount Rd. and Laurel Creek is nearby too. Local attractions include three separate homeowners associations offering tennis and swimming, the Rec Plex, The Boardwalk, and Westmount Golf Club. 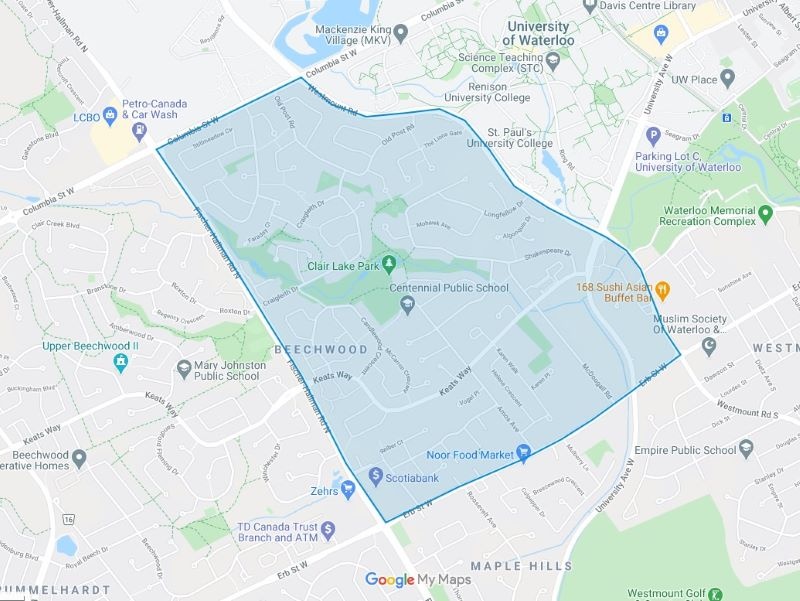 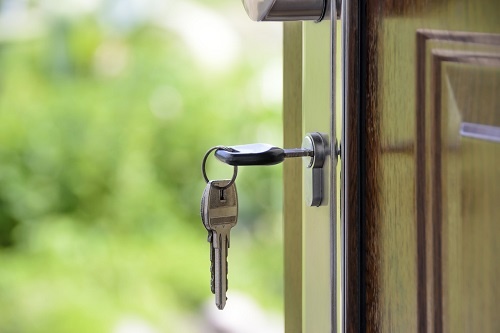 Use this link to confirm the correct schools for properties you are interested in: Schools By Address 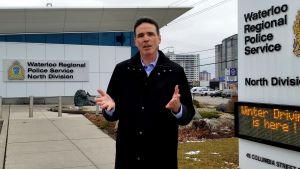 Walmart
The Boardwalk, Kitchener, ON N2N 0B1