Are Chinese investors really to blame for the west coast housing run up we’ve seen over the past couple of years?

Certainly, many Canadians have been pushed out of the market by high prices. Vancouver in particular is awash in foreign money with mainland Chinese investors representing up to 70% of demand in some neighbourhoods, and many Realtors would agree that China in particular is the culprit.

There’s been tons of media coverage on the subject, and Justin Trudeau recently weighed in on the problem as well. Bloomberg

What about Kitchener Waterloo? Are Chinese buyers directly affecting our local market as well? Yes, I think so, but perhaps more-so in Waterloo, affecting the condominium market in particular.

Anecdotally I see a lot of K-W buyers of Asian descent, in greater numbers than our census figures for the region would have me believe. There are definitely a lot of Chinese students at University of Waterloo, where all three of my children have studied at one point or another, and I’m guessing that Chinese parents are here purchasing property as accommodation for their student children. 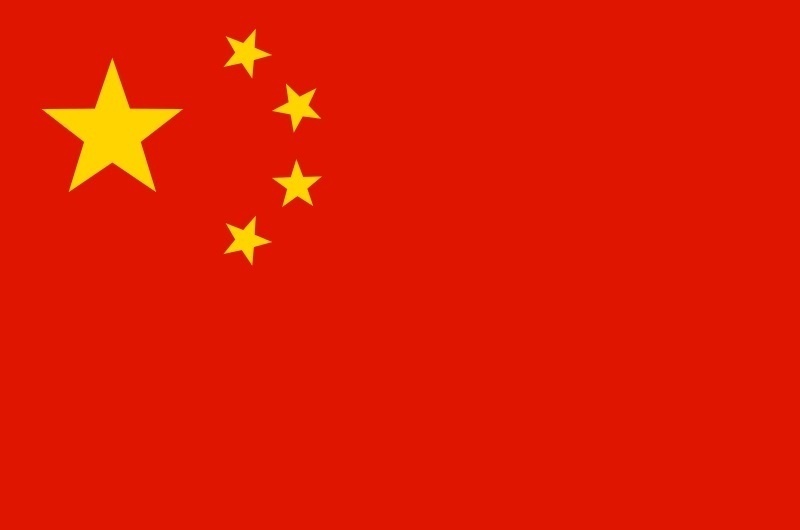 I’m curious enough about people’s life stories that I’m not afraid to ask ‘hey, where are you from’ if we’re having a good conversation and it’s obvious that they are from somewhere else. I got into a great dialogue this way discussing Chinese investors with a guy I met at an open house. This gentleman really opened my eyes to a number of factors connected to the issue of Chinese participation in our markets that the media is ignoring. We ended up talking for almost an hour after the open house and I enjoyed every minute of it.

Chen came to Canada in 1998 before the Asian tiger took off and works, like my son, as a programmer. He knows China intimately and I’d hazard a guess he’s in his mid fifties like me. He told me that real estate in a major city like Beijing is prohibitively expensive with a one room apartment easily fetching a million dollars. Vancouver real estate seems a bargain by comparison to the uninformed foreign buyer because a million dollars will buy a house, town-home or large condo instead.

We talked about the flight of capital out of China I’d heard mentioned so often and Chen agreed that this was going on too. He thought that this was bad for China and bad for our country at the same time and expected both governments to act on the problem at some point.

I didn’t mention this to Chen but personally I believe that the sheer number of wealthy Chinese created by China’s rapid pace of development over the past 20 years is a tidal wave of foreign money rolling onto our west coast. China’s population is nearly 1.4 billion with a now significant number of wealthy citizens. We’re a country with a tiny population of 36 million.

Have we found the Chinese boogieman?

Should they alone shoulder the blame? Or are there other factors at play and other interests involved?

We talked further and my new friend argued that many institutions were quite happy with the run up in prices and shoulder much of the blame for the housing crisis on the west coast. We debated for a while and ultimately I had to agree with him.

Upon further reflection I’m convinced that the Chinese investment here is an unintended consequence of the financial meltdown of 2008, caused by ultra-low interest rates and a low Canadian dollar.

Economies grow by borrowing and spending by business, governments and citizens. One of the chief ways to regulate borrowing and spending is interest rate policy and we have kept our rates at historically low levels for many years now in an attempt to spur on business and consumer spending. This ‘cheap money’ is directly responsible for our housing boom and high consumer debt levels.

Banks, governments, homeowners, and anyone else involved in the real estate business have been quite happy with the healthy appreciation in prices we’ve seen over the past decades, and the question of foreign ownership is a relatively recent one.

The run up in prices we’ve seen in BC has also caused an enormous tax windfall for Vancouver, BC and the federal government, because every property owner, Canadian or not, is paying more property tax, higher land transfer taxes and more HST on every dollar spent on housing.

How about the banks? They write mortgages, and lend money, and make a lot of cash doing so. Rising house prices mean bigger mortgages, bigger home equity line of credits and bigger profits. I can still remember Paul Martin talking in the 90’s of the billion dollar banks, when the big 5 Canadian banks began making a billion a year in profits. Big Five Profits They are now making multiple billions each quarter. The banks are loving this housing boom.

What of my Realtor colleagues on the west coast? The BC market isn’t entirely rational anymore, which creates a bit of a conundrum for honest people in the business.

A Realtor’s job is to advise and facilitate at trade in real property and if an investor is willing and asking to pay tens of thousands over list despite being given advice against doing so, it is our job to do so. We are obligated to present an offer on behalf of our clients as a fact of law, and legally cannot refuse them.

I’m sure too, that there are more than a few bad apples in my business who’ve quite happily sold properties to Chinese investors sight unseen and ridiculously over-priced, with no due diligence or advice to the contrary, and that is driving prices higher too.

Contractors, insurance companies, builders, movers, home improvement stores and many other business have benefited as well, but lets not forget the huge increase in net worth of home owners themselves. My wife and I have lived in Waterloo 20 years and values have gone up 300% in that time.

Despite the good fortune of those owning real estate, the government needs to do something to keep prices affordable for new buyers. In cities like Vancouver and Toronto it may be too late. Home ownership is becoming unattainable for many Canadians due to stagnant wage growth and sky high prices.

It’d be great if the business community started spending the hoard of cash they are apparently sitting on and invested it instead to create good paying jobs. Our federal government needs to step up and do right for Canadians instead of obsessing over free market principles. China is simply too big a player in our real estate market.

What will happen to foreign buyers? I’m expecting some form of punitive taxation or restriction on ownership. Trudeau has already mentioned doing so and he needs to act quickly. Certainly the Chinese government wants to quell the flight of capital from its shores as much as we need to rein in the housing market here.

But let’s not blame Chinese investors alone, without looking at the usual suspects too. Ultimately our government at all levels and the financial industry made untold billions in profits and tax from our hot housing market and shoulder a huge responsibility for creating this crisis.