I’ve written a controversial title for sure! The theory of peak oil makes sense to me whether the cause is economic or due to physical impossibility. I believe this simply because we are living on a planet with finite resources. So I wonder how Canadian real estate will fare in a peak oil environment

To be clear the theory doesn’t mean we are running out of oil, but refers to a maximum level of production per day or year or what have you. Production levels are determined by geo-physical limits in concert with the cost to extract the resource.

On the cost side, shale oil production needs $60+ oil to be profitable, while most Saudi oil can be produced for under $10 per barrel. In the case of geo-physical constraints, we have many fields where we have tried every trick in the book to maintain production, and spent a lot of money doing so, yet rates continue to fall each year simply because the field is old and physical limits are being reached. 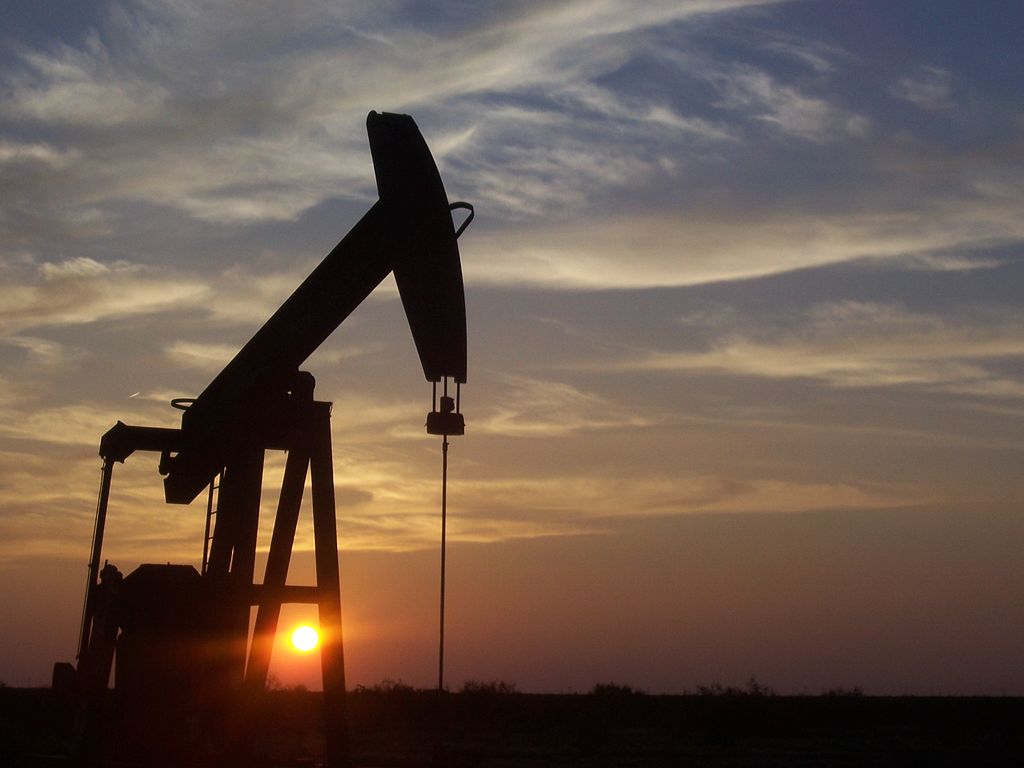 The recently ended oil boom that Alberta and Canada benefited from for well over a decade was driven in part by very real peaks in the production rates of many conventional oil fields world-wide, in concert with a huge increase in demand for energy of all types from rapidly developing nations such as China and India.

Normally there is a buffer of several million barrels per day of unused production that keeps supply and demand in a healthy balance, however new supplies of conventional oil have failed to materialize. Producers have grown our oil supply from unconventional sources such as ultradeepwater, heavy/sour oils, tar-sands, and most recently, shale oil (from fracking) instead. In fact all the growth in supply we’ve seen since 2005/2006 has come from these very expensive sources.

So you’re probably wondering what this has to do with housing, right? Fundamentally it’s all about the economic growth that high oil prices bring, and the healthy increases in housing values that coincide with that growth. West Texas Intermediate oil was $12 a barrel in 1998 and $133 in 2008. More than $200 billion was invested in the Alberta tar-sands during this time period.

Good jobs, tons of business investment, relatively low interest rates, and optimism in general were the chief drivers of our housing market prior to the Great Recession, and housing stocks saw healthy appreciation in this time frame.

During the recession the Canadian economy certainly suffered, but never saw the rout in housing prices that much of America went through, due to our much stricter banking and mortgage regulations.

The Great Recession has been over for some time now, with the fix being unconstrained central bank spending and ultra-low interest rates, in an attempt to spur economic growth. While real wage growth has been anemic, oil prices and the Toronto Stock Exchange indices had rebounded healthily until early 2015. The huge drop in oil prices has several factors including weak global economic growth, over levaraged shale producers and geopolitical games by the Saudis and Americans against Russia.

Perhaps surprisingly in the face of this, housing prices saw no real downturn with the exception of Calgary and other oil dependent communities, and property values have continued strongly upwards particularly here in the GGTA and on the west coast. Low interest rates, a very strong recovery on the TSE, a low Canadian dollar, demographic shifts, immigration, generational wealth transfer and foreign investment are keeping our housing market hot, and talk of an interest rate hike in the US with no comparable hike here will drive the Canadian dollar down bringing even more foreign investment.

Lastly, oil prices are going back up. The cure for low oil prices is low oil prices, and the expensive production is slowly leaving the market. We are a very long way from replacing oil despite making huge inroads with renewables. Oil is pretty much the only source for trains, planes and automobiles, (and a whole host of other things) and a resurgence in global economic growth will once more increase demand and prices. It will be boom times again with investment pouring into Alberta once more, benefitting Canada as a whole with people certainly buying homes.