The Fraser Institute and the EQAO in Kitchener Waterloo

Truth be told, I’ve been struggling all week with the  schools rankings from the Fraser Institute and the EQAO in Kitchener Waterloo. The institute’s rankings are based on data from the provincial government’s Education Quality and Accountability Office that does standardized testing.

I’ve read numerous articles, a few academic papers, and talked at length with my mentor in Mississauga, and my wife as well, about what the data tells us about economic and social inequality and how these factors may affect the educational outcomes of the students attending the majority of low-performing schools.

Fundamentally I believe that existing structural biases against economically disadvantaged members of society are exacerbated by a broken educational funding model. Students’ futures should not be dictated by an academic funding model based in part on laissez faire capitalism. While I am not so naive to believe that people are equal, I most certainly believe that all children should have the same opportunity when using an educational system that is funded by taxpayers as a whole.

Our present system is so underfunded that fund raising for supplies and programs has been de rigueur for decades and extra-curricular activities and trips almost always have a cost to them. Because of this students of wealthier neighbourhoods have substantially better participation in everything their schools have to offer, with the schools themselves being able to fund and support programs and activities far more easily than schools in less advantaged areas. 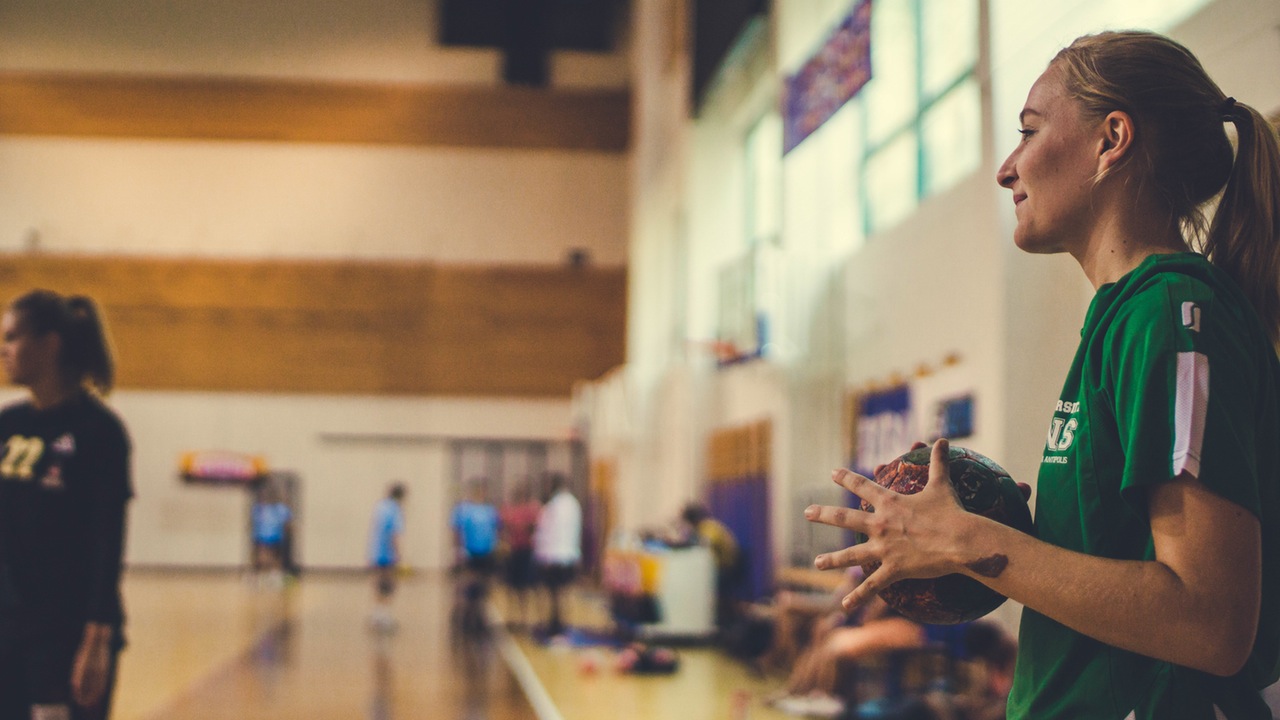 In a less advantaged neighbourhood parents are often working hard at low paying jobs with little extra income and time to devote to their local school’s funding needs. Putting food on the table and paying bills are priorities. In addition if lower income people are fortunate enough to own a home much of the ongoing maintenance burden falls squarely on them alone, eating up quality time with their children. Time-saving contractors or repairmen are usually an expense that they are unable to afford. Those living in rental accommodation have no opportunity for asset appreciation afforded by home ownership and face the very difficult dilemma of stagnant wages and real inflation far above Statistics Canada’s nonsense.

The necessities of life and the need for long hours at the work place in order to make ends meet leaves less time for quality interaction with the children of poorer parents. The parents themselves often have less education that societal averages, including graduating from high school or attending college or university. I would assume that these same parents will be generally be less effective in their roles as advocates and educators of their children, being less able to help with homework and less capable in dealing with issues at school that many children go through.

Being poor has long term negative health outcomes for parents and children alike and a school culture that is shackled by monetary issues is a further detriment. In my opinion the poorer schools are in need of more funding, not less, in respect to the provincial average. Certainly the well off schools need no help at all as most of the kids attending them have substantial economic and social advantages already and do better academically all the way through their educational lives.

Taxation is the key to this issue and it is high time that the business community again paid a fair share. We citizens pay too much already and the percentage of taxes paid by corporations has dropped steadily year over year for decades. For the average person the economy is not fine, and this is something that the media parrots as well, but this is an untrue sentiment when one looks at numbers related to wealth generation and accumulation.

Economically the very wealthy are doing better than ever with enormous gains to net worth over the last decade. The Dow Jones Industrial Average is playing regularly with 18,000 points and the Toronto Stock Exchange Composite Index is sitting above 15,000. Of course anyone with spare cash bought heavily in March of 2009 when the TSX was sitting at 7,500 and the DJIA at 6,800. It goes without saying that those with the spare cash includes wealthy corporations as well as privileged citizens. The average Canadian with who can actually afford to save for retirement usually has less than 6 figures in his or her RSP and a surprising number of Canadians put away nothing at all for their future. I don’t think it would be a stretch to assume that these latter individuals are often the parents at the low performing schools.

Through an increase in the corporate tax rate we can substantially reduce the economic inequality faced by so many of our young people by funding school programs and activities equally and by providing extra support for our most disadvantaged. Children should not be penalized because of their parentage, home life, lack of finances or neighbourhood. Children should be blameless in a country as wealthy as Canada and should be accorded equal opportunity to succeed.

That being said any parent I’ve ever met wants the best for their children and I am no different. My wife and I made choices as to where we live and where our kids went to school because we love them and want the best for them. Needless to say we did not send our kids to schools in the low performing areas but you may be surprised that we also considered elitism and arrogance as detriments to our kids and made sure that they did not attend a particular high school that has a reputation for exactly that.

Sadly there are way too many parents that teach their kids that they are better than everyone else. I’m sorry, arrogance is not a virtue. I have always taught my kids that they are fortunate that they are bright and luckily they have grown up to be kind and compassionate individuals with a healthy amount of humility despite doing very well in school. I hope you share my sentiments on this matter.