Last year at this time the world was in full panic mode. We were dealing with an unknown pathogen and the sharpest stock market decline in history south of the border. Real estate values in Waterloo Region were negatively impacted, but for only the briefest of periods. Record low interest rates were quickly ushered in, sending Kitchener, Waterloo and Cambridge house prices to the moon over the last year.

Here are house prices for Kitchener, Waterloo and Cambridge year to date. Aside from Kitchener detached, there’s been a pretty sharp rise from January levels. But monthly gains have slowed and sold to list ratios have softened slightly. I’ve also included April data going back 5 years along with the YOY gains which are pretty shocking even for me, and is a subject I will expand upon further.

30% or more per year is unsustainable and almost every government effort to help the housing market over the past 6 years has been a complete train wreck.  The intervention of the Wynne government in early 2017 did provide some relief but only for a year at best, and didn’t actually get to the root of the problem.

I believe the steep run-up in prices we’ve seen is inversely linked to ultra low interest rates, a monetary policy which directly affects mortgage rates. This has been my suspicion for quite awhile and I wrote about this in earlier posts. Low rates as an economic panacea are by no means a new thing here or in many other places worldwide. It should be mentioned that the people making these decisions run the risk of bubbles forming in various asset classes, be they stock markets, commodities, or real estate.

But I wanted proof to back up my theory so I compiled percentage year over year gains for average detached sales in Waterloo Region going back to 2010. I charted this data set and inverted the Y axis, and then overlaid it with discounted mortgage rate data for the same time period. The resulting graphic paints a shockingly clear picture of the connection between ultra low mortgage rates and the sky-rocketing Kitchener, Waterloo and Cambridge house prices we’ve been seeing.

Can we finally stop with all the hand-wringing and immigrant bashing, the special commissions, endless affordable housing studies, and Doug Ford and his developer buddies wanting to mow down even more of the greenbelt? Just raise damn rates, problem solved!

I’m being a bit factitious of course but rates are a way bigger factor in housing than many realize. Immigration to Waterloo Region is the sign of a healthy economy and it’s normal to need more housing in response. But FOMO (fear of missing out) and the desire for outsized returns by investors are both driven by rapidly rising prices brought on by ultra low rates.

Remember that cheap money pours into anything generating a good return, and in Canada the returns on housing for the past 6 years have been simply breathtaking. This puts our economy at risk going forward and we’d be wise to remember that bubbles in housing sometimes pop as our American cousins know all too well.

The Bank of Canada and the Federal Government have not done a good job on the housing portfolio during Trudeau’s tenure. And no doubt a Conservative government would have bungled it as well. I gave both a bit of a pass last summer in one of my YouTube videos but I’ve since hardened my stance. Someone needs to be held accountable and both parties are far too aligned with big corporations and neoliberalism. Having our mortgage market so closely linked to bond rates here and in the states has been an absolute disaster.

A real floor on mortgage rates should have been established, instead of allowing lenders to heavily discount the 5 year fixed rate set by the Bank Of Canada. What is the point of having a bench mark rate if the banks can just ignore it? The former BoC Governor, Stephen Poloz, Harper who appointed him, Trudeau, and Bill Morneau all bear responsibility for the mess we are in. What could these elite multi-millionaires possibly know about the housing needs of ordinary Canadians?

I’d like for my kids to be able to buy houses someday in Kitchener Waterloo. My worry for them is quite real. Regular Canadians should be able to buy a home if they want to. Things need to be fixed and soon. A have/have-not society based on sky high house prices is not a good thing. 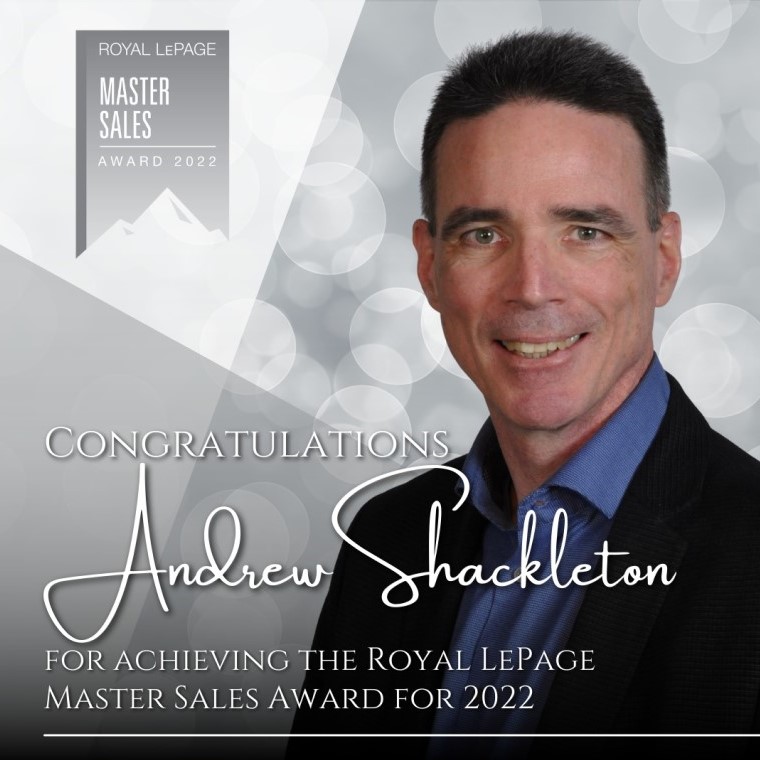